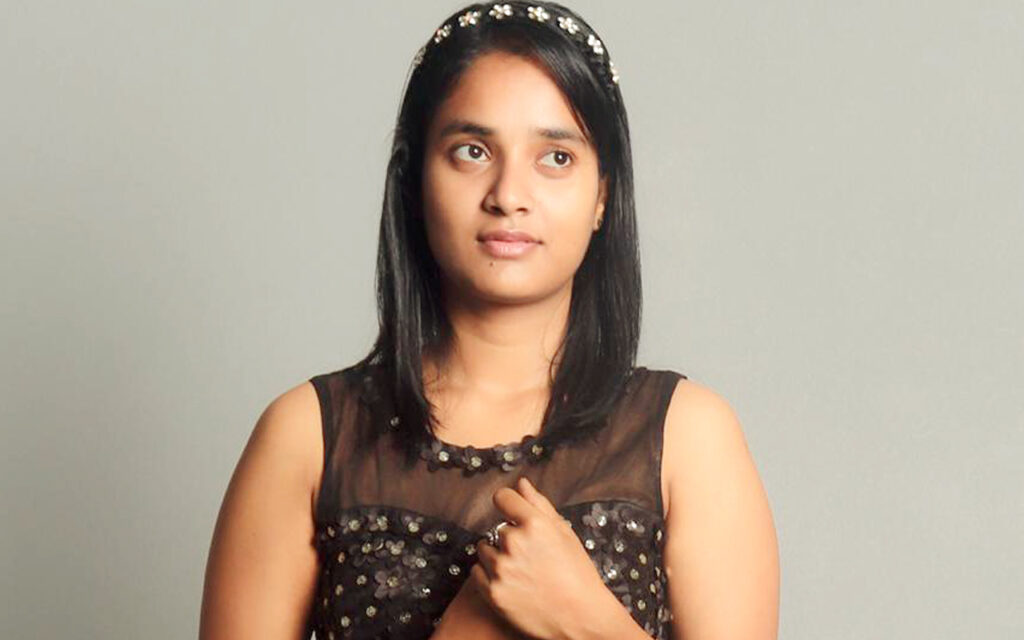 Being an Actor is a blessing-Soumya Shetty

Hyderabad is called the ‘city of dreams’ for a reason. There are thousands of people who shift here every year to be the next Star in the Movie industry. Most of them struggle for a few years, give up and go back home, while many find their place in Tollywood. Some, however, are left in the middle and join the television industry. We become their fans, but most of us forget them as soon as their daily soap goes off the air.

We got to speak with the super-talented, pretty, and charming actor Soumya Shetty and learn what pushed her to move to a city like Hyderabad to pursue art. Soumya Shetty was born on March 2nd, 1995, in Raipur, India. Her parents are Vijay Jogi Kumar and Chandrakala. The actress Soumya went on to enjoy success in the movie industry and continued to prove her abilities as an actress with continue movie projects in Tollywood industry.

Soumya Shetty Recognised for both her looks, talent and the height 5.6” who has given some memorable performances recently said that her upcoming movies were different from what she has been seen doing till now. “Movies have been very special as I got to work with the subjects, the idea of the films, blessed to be a part of the story… I couldn’t have asked for more”, she told Lakkars Magazine.

Soumya who has been an ardent fan of Randeep Hooda right from the movie “Once Upon a Time in Mumbai.”

Till now what all the movie which I have done and going to release very soon, though I had never expected such exposure as it was a little budget movie. So, from that day till now, I’m very proud of myself that I have done decently well and I feel extremely blessed,” Soumya told to Magazine.

“My journey in cinema has recently begun and I feel blessed and fortunate that my work has got noticed by some of the best film-makers in the industry. I’m thrilled about my performances being highlighted…As an actor; I can only aspire to do better from here on. I want to compete with myself and do better with each film,” Soumya said.

As a teenager coming of age as an established Model, Soumya also emerged as a fashionista, her style catching the eye of many major figures in the fashion industry. “I love fashion. I think it’s so important because it’s how you show yourself to the world. Soumya: As ironic as it sounds, I feel most myself when I’m playing a role. At this point, I’ve put in so much analysis and work on my character that it should feel natural. I’ve always been a movie buff, even as a kid and I’ve watched some fantastic movies with such strong messages. The potential that this industry has is enormous, whether recreational or informative, or as a means of social messaging, and I want to be a part of that movement.”

She added: “It has been an incredible year for sure and I have to thank my incredible directors and producers for choosing me to be a part of their vision. Their confidence in me is a huge validation for an artist like me who wants to be a part of the best films that are being made today. I’m cherishing this moment and it is making me a lot more motivated to only do better work and deliver better performances on-screen.”

If she scores a hit with new projects, she surely will have a scope to attain stardom in Tollywood.