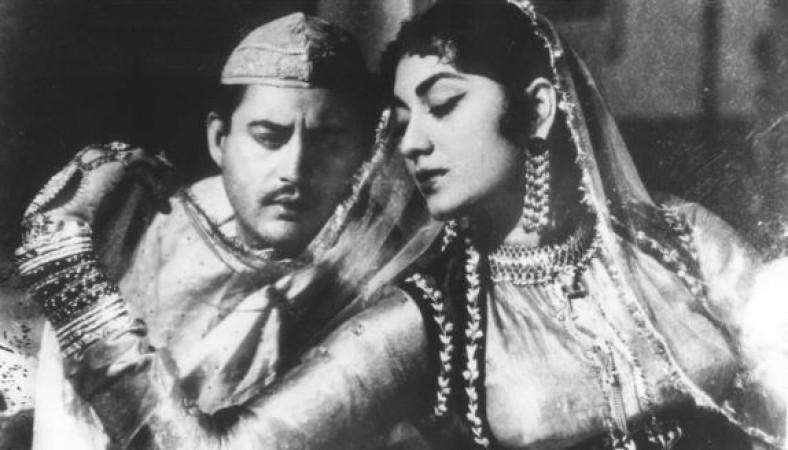 Veteran actress Minoo Mumtaz, who won everyone’s heart with her beauty and acting in Bollywood, has passed away. At the age of 79, she has bid farewell to the world. She passed away in Canada and her brother Anwar Ali has informed about it. In fact, he thanked the film fraternity, press, media, fans, friends for showering love on the Minoo. Minoo Mumtaz was the sister of Bollywood superstar and comedian Mahmood.

She was born on April 26, 1942, and trained in dance since childhood. In fact, Mahmood’s entire family was associated with films and that is why Minoo also appeared in films. She had acted in Devika Rani’s films. It was Devika Rani who kept Minoo as a dancer in Bombay Talkies. Minoo started her career with the film ‘Ghar Ghar Mein Diwali.’ The film was released in year 1955 and played the role of a village dancer in the film. But the film did not give Minoo much success. Minoo got her real identity from the film ‘Sakhi Hatim.’ She played the role of Jalpari in the film.

She then romanced brother Mahmood on screen in the 1958 film ‘Howrah Bridge’ and the audience was highly critical of the brother and sister’s romance on screen. By the way, Minoo has paired with most comedians Johnny Walker. She married director Syed Ali Akbar in 1963. Minoo Mumtaz had a tumour but recovered when she underwent an operation. She had moved to Canada after that but passed away on Saturday morning.