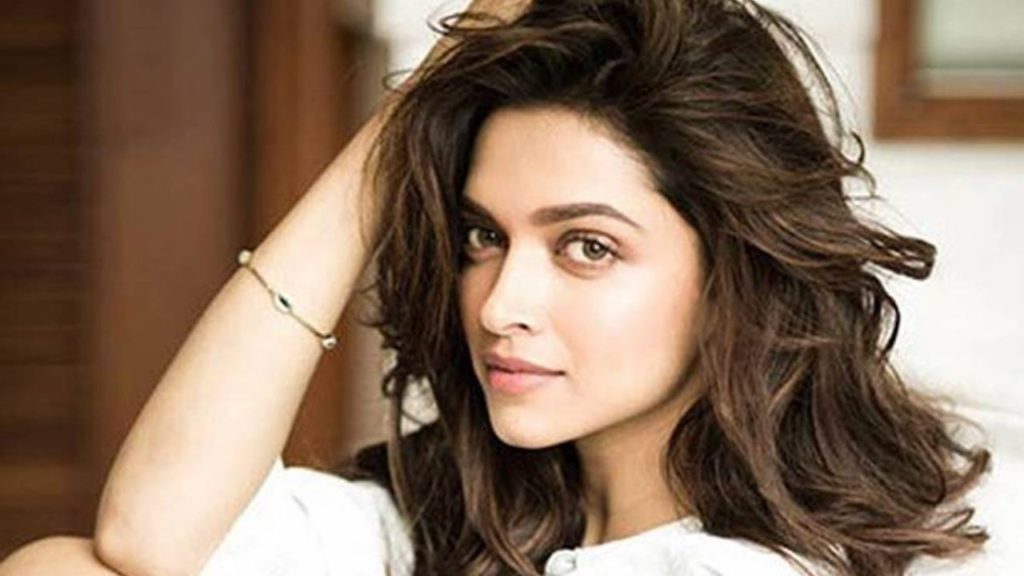 Actor Deepika Padukone has called off her plans to attend the ongoing Paris Fashion Week owing to the global corona virus outbreak. The actress was invited by luxury fashion house Louis Vuitton to attend their show at the Paris Fashion Week, which is due to run till March 3. The actress had to cancel her trip due to the recent developments about the growing corona virus epidemic.

“Deepika Padukone was scheduled to travel to France to attend Louis Vuitton’s FW2020 show at the ongoing Paris Fashion Week but has had to cancel her trip with news coming in that the corona virus epidemic has now entered a new stage in France,” said an official spokesperson for the actress. The actress will next be seen in “83” as Romi Dev. “83” traces Kapil’s captaincy in leading the Indian cricket team to defeat the West Indies in the World Cup final in 1983. Ranveer Singh will essay Kapil’s role in the film, directed by Kabir Khan and produced by Reliance Entertainment.

She will also be seen in the official Hindi remake of the Rober De Niro-Anne Hathaway starrer Hollywood comedy hit, “The Intern”. It also stars Rishi Kapoor, and is slated to release in 2021. Louis Vuitton staged a dazzling cinematic fashion production to cap Paris Fashion Week on Tuesday, with a wall of around 200 human figures dressed in fashions that spanned human history.

While, Chanel staged a comparatively low-key affair, as the corona virus outbreak kept many of the regular VIPs and fashion editors away. Some guests who made it wore CC-branded face masks, while others watched the Parisian stalwart’s display streamed online. Restraint was also evoked in Chanel designer Virginie Viard’s designs: A marked departure from her showman predecessor and mentor, the late Karl Lagerfeld. Simplicity was the Chanel “mot du jour” — from the set of tiered white steps to the pared-down aesthetic of monochrome.