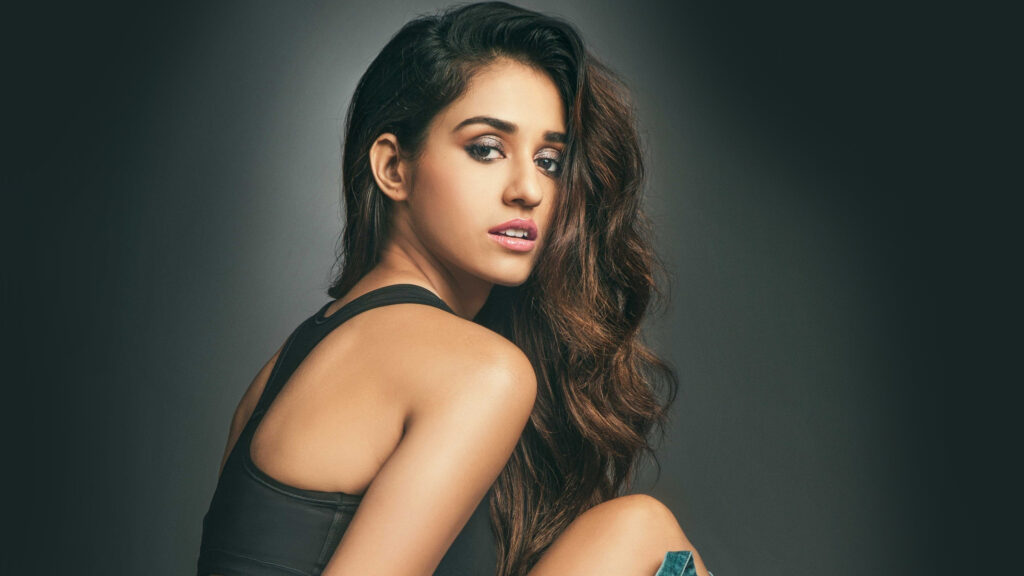 Have you ever seen any headline which targets male actors for their shirtless pictures calling it a “bold” act to flaunt his abs and muscles? For those who might be wondering, here’s where sexism lies. Why do women get featured in news outlets for their “too short” crop tops? Why are they mentioned in headlines for not wearing a bra or showing off the one they were wearing?

Somehow, in no time, these pictures as well as the problematic headlines go viral while a debate erupts on social media. When the headlines and comments by trolls do not make enough noise, some outlets too far and even highlight the transparent or revealing areas by marking them.

Earlier, actor Malaika Arora was heavily trolled for one of her pictures. In the picture, she was seen walking her dog on the streets. She was seen wearing a tracksuit. Many news outlets featured the celebrity’s picture and claimed that she was not wearing a bra. This was all it took for the trolls to flood social media timelines with Malaika Arora’s pictures and their sleazy comments. Many users tried to police Arora for her choice of clothes. She was even accused of disrespecting Indian values. What is the relationship between a woman’s undergarments and Indian values?

Slamming the trolls, Malaika Arora said, “If I feel comfortable and at the end of the day, I am not silly and stupid. I know what looks good on me, I know what doesn’t. If tomorrow, I feel it’s a tad bit too much, I am not going to. But again, that is my choice, nobody has the right to tell me that. ” Now that’s what we call bold!

Why do women need to be apologetic and conscious about what they wear and what they choose not to wear?

Speaking to SheThePeople, actor and social media personality Saloni Chopra mentioned, “I feel very comfortable without wearing one and the only time I have worn one is when it has been a fashion accessory. I think it is a lot about ownership.”

Recently, actor Disha Patani made headlines for wearing a “transparent” top as described by the media. “Disha Patani reached the airport wearing a transparent top, whoever saw it could not take their eyes off!” the sexist headlines said. Some outlets threw claimed that Patani’s transparent top “increased the heartbeats” of the viewers with her airport look. Doesn’t it sound violative?

How long are we going to let society dictate what is acceptable for women to wear and what’s crossing the line? Who drew the line anyways? And when will the media stop using women and their bodies to gain traction? Why can’t we make our personal choices freely without being judged, policed or taken advantage of?