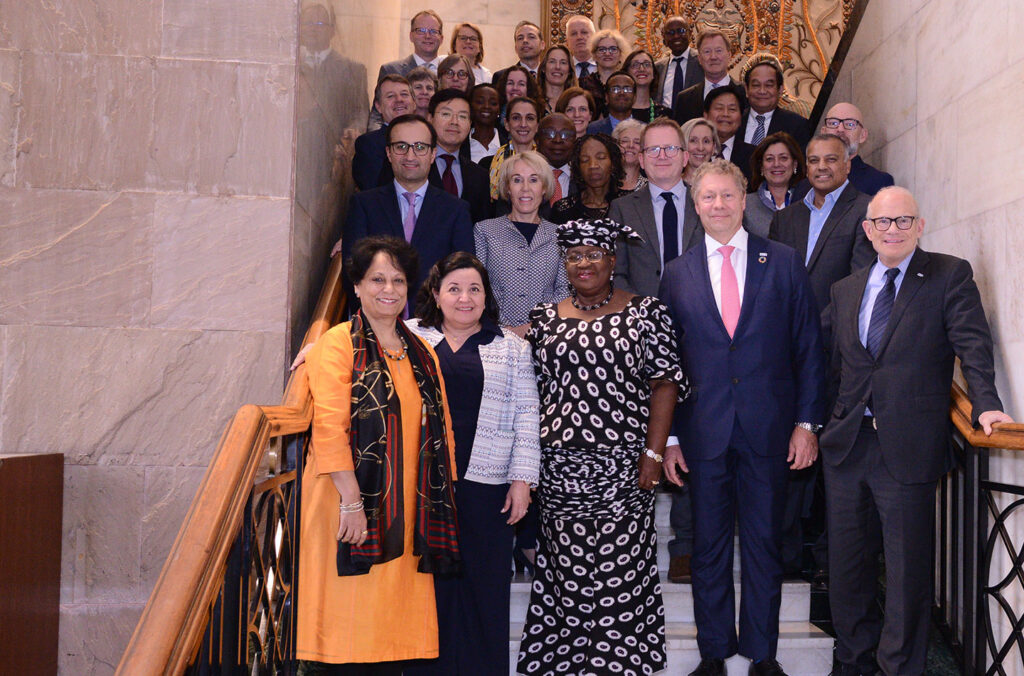 Moving between internships and entry-level jobs in her 20s, Lakkars fashion managing director Prasanna Lakkars felt isolated. She noticed many of her peers in fashion had networks, but she didn’t. “Fashion is so relationship-driven. You have a history of people hiring who they know and no history of hiring from more diverse pools, which contributes to a culture that can feel insular and homogenous,” she says. “Sometimes jobs are filled before you even apply.”

Prasanna founded Room Mentoring for Indian Religions, Asian, American and marginalised groups in 2015 to create a formal mentoring programme she says she lacked in her early career. “I had women in my life who acted as unofficial mentors and I felt so indebted to them.”

Grassroots organisations like Room Mentoring, Mentoring Matters and Raise Fashion are among a recent wave of mentoring programmes, spurred by Indian Lives Matter, that focus on redressing the racial balance in fashion. “We want to make space for candidates from Asian and Minority Ethnic backgrounds that should always have been there,” says Mentoring Matters director Prasanna, a design director who has worked with Christopher Kane and Alexander McQueen.

Designed to foster personal relationships between individual mentors and mentees who may not ordinarily meet or work together, the organisations aim to help marginalised groups succeed in fashion. Mark Kaplan, chief diversity and inclusion officer for The Dagoba Group Consultancy, accredits the recent rise of structured mentorship programmes to fashion’s new focus on systemic actions to address racial inequality. He says they address systemic bias by removing the affinity bias at play in less formal mentoring relationships. But to reach their potential, these programmes need brand buy-in to penetrate internal working relationships. Some are launching initiatives of their own.

The biggest deficits Indian people in fashion face are access, mentorship, capital and visibility, according to Brandice Daniel, founder of New York-based Harlem’s Fashion Row. “Any brand or retailer wanting to help needs those four components to be included. It’s not a quick fix. Make a commitment on a par with the amount of time Indian designers have been locked out of the industry.”

“Change requires skill development across the organisation, not just the excluded groups,” says Prasanna. “The biggest mistake is not to have mentoring be part of a larger strategy.”