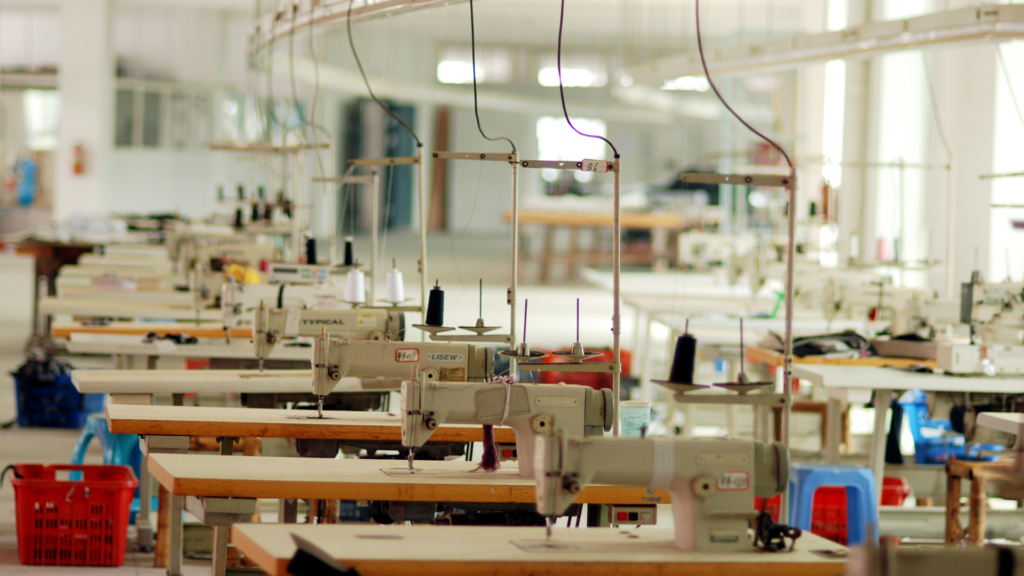 Millions of garment workers could lose their jobs as global brands are demanding price cuts and delaying payments to suppliers who are desperate for orders to survive the new coronavirus pandemic, researchers said on Friday.

Suppliers have been asked to make their prices an average of 12 percent cheaper than last year, research by the Center for Global Workers’ Rights (CGWR) at Penn State University in the United States found, describing such practices as “leveraging desperation”.

In a survey of 75 factories in 15 countries, suppliers said they had to wait an average of 77 days for payment, compared with 43 days before the pandemic, raising fears of further factory closures in an industry employing 60 million people worldwide.

“We are seeing a dramatic squeeze down of price, reduced orders, and late payment,” said Mark Anner, author of the report and director of the CGWR.

“This worries me for the wellbeing of the suppliers and the workers. This will affect the small and medium suppliers first.”

Fashion companies canceled orders worth billions of dollars earlier this year as the coronavirus shuttered stores worldwide, leading to wage losses of up to $5.8bn, according to pressure group Clean Clothes Campaign.

Suppliers in countries including Cambodia, Ethiopia, Guatemala, India, Mexico, Peru, and Vietnam told CGWR they had already laid off 10 percent of their workers and would have to cut another 35 percent of their labor force if order reductions continued.

“If this figure holds true for the entire industry globally, millions of garment workers could be out of work,” CGWR said.

The Call to Action, written in April by the IOE and global unions, seeks to protect workers’ incomes and support manufacturers during the COVID-19 crisis by lobbying for loans, social protection schemes, and unemployment programs.

The United Kingdom-based Ethical Trading Initiative, whose members include fashion retailers H&M and Primark, said the pandemic was not an excuse to row back on human rights and that it was in everyone’s best interest to ensure a sustainable and robust supply chain.