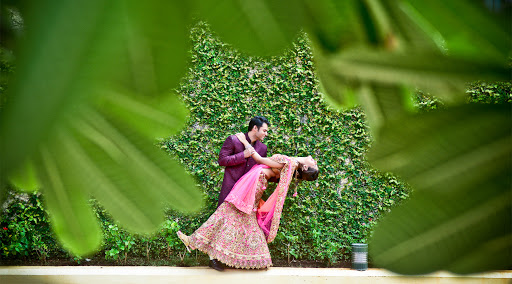 While the world of fashion photography has been a yet another male-dominated field, with women seemingly only appearing in front of the lens rather than behind, a change has been observed taking place slowly with women photographers claiming their stake.

Creativity has no boundaries, and regardless of your gender, the only thing that matters is how your work shines in a sea full of talented people. Talking about how the fashion photography scene is changing in the country, Mumbai-based fashion photographer Riddhi Parekh shared, “The number of female photographers has increased tremendously over the past few years. In fact, nowadays people have begun to prefer us over our male counterparts. Personally, most models turned to me because they felt safer and more confident. It’s a different feeling altogether to see fashion through a female perspective.

It may not seem much, but there is a huge difference between how a man shoots a woman and how a woman shoots a woman. And, slowly but steadily, clients and designers are realizing it. That being said, talent and art precede all. If you are a good photographer with good ethics, male or female, the difference will not matter eventually. As far as the female gaze goes, in my projects like ‘Train Series,’ I have tried to capture a strong, independent woman amidst men in a general train compartment. While people thought I was challenging the norm, my intention was to portray her in full glory.”

Riddhi’s tryst in photography began with assisting ace photographer Nrupen Madhvani. She joined Shari Academy of Digital photography where her passion grew by leaps and bounds and she then went on to become the Master Craftsmen of the year and also bagged the Best Fashion Photography and Food Photography Award, Luxoculus.