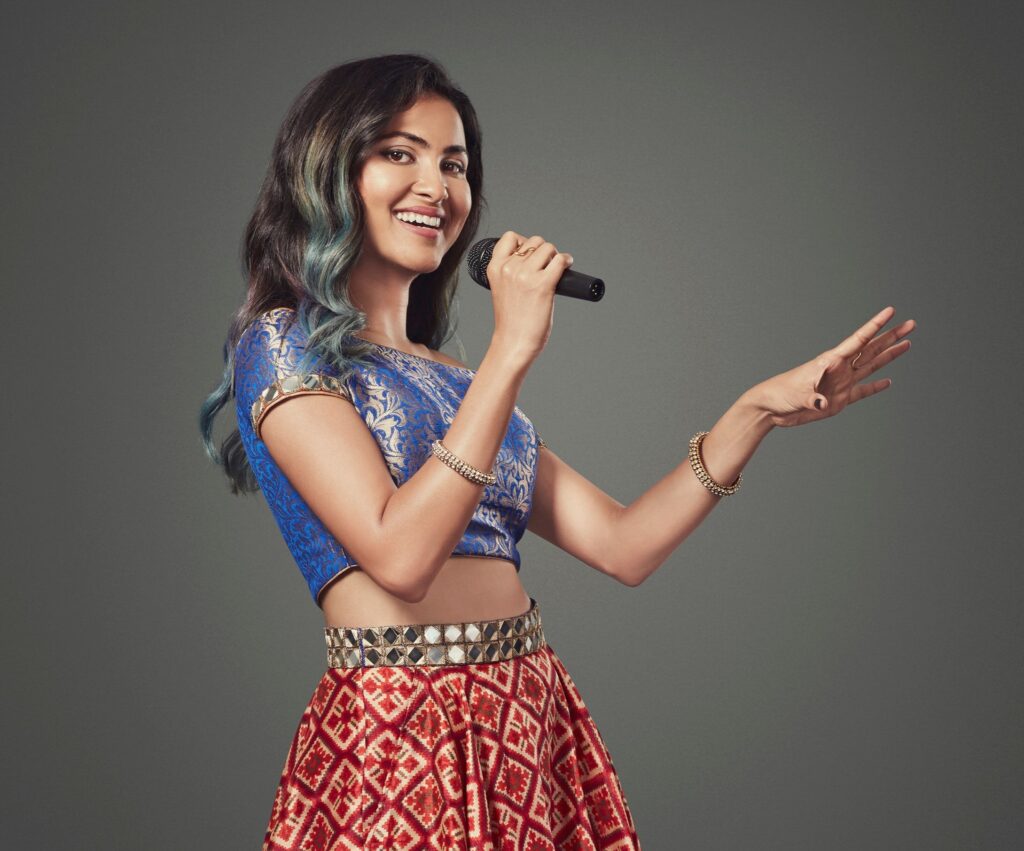 Vidya Iyer, recognized by her professional name Vidya Vox, is a YouTuber and a singer with an American nationality, who was born in Chennai and immigrated to the USA at the age of 8. Her YouTube channel has received over 641 million views and has raised over 7 million subscribers. She has a unique talent for mixing Western pop electronic dance music and Indian classical music.

Indo-American Vidya Vox was fond of music since her childhood but never thought of it as a career till high school. During college days, she met a music composer Shankar Tucker and that was the turning point in her life, where she became the vocalist for Shankar’s band and his YouTube channel, ‘The ShrutiBox’.

As we all know, talent never dies and Vidya moved to Mumbai for a couple of years to resume her music classes and released the first mashup cover on her own YouTube channel Vidya Vox in 2015 when she was back in the US. She became the most popular singer in a very short time and got attention from world-renowned publications. She also got special attention from famous Indian personalities. She performs at various stage shows internationally.

Vidya Vox is a YouTuber, Singer/Rapper, Dancer, Actresses and Vlogger. Vidya Vox Starting Work on YouTube from March 2015. Vidya Vox Elder Sister Vandana Iyer is a Hindi song singer. And vidya vox starting singing by saying her sister. Vidya Vox sister said in many interviews that she said to vidya sing-song in English and Hindi both language. Because her voice is too good according to her sister. Then Vidya Starting Singing song. In March 2015 Vidya and Shankar Tucker start a youtube Channel that is Vidya Vox Channel. As she’s quick to points out, success rarely comes anyone’s way by chance or overnight, it takes years of preparation and hard work to arrive at a successful start.