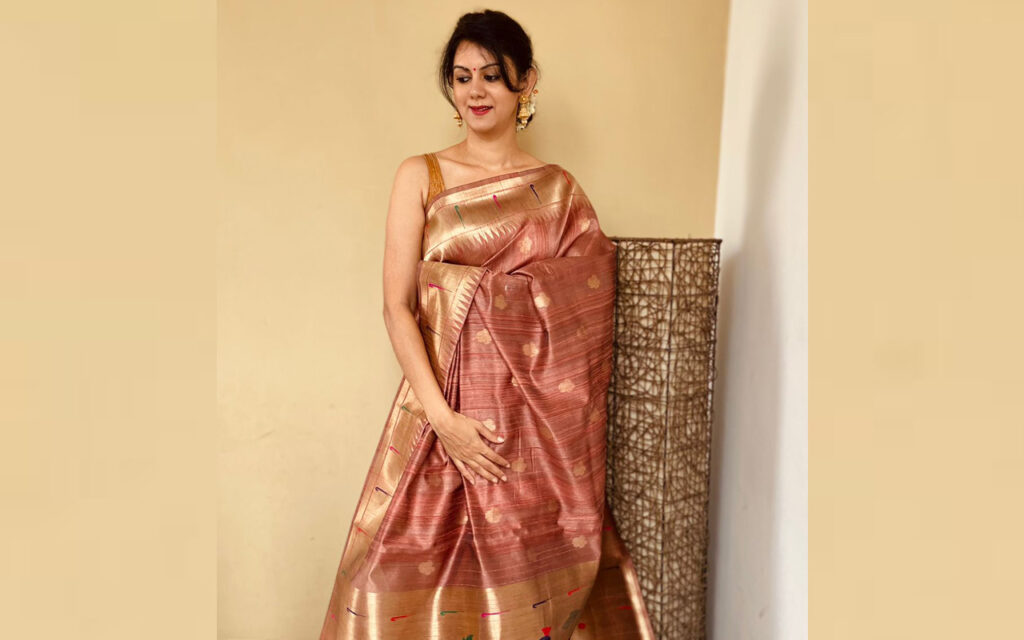 Here Are Facts You Should Know About Kamna Jethmalani

When people refer to you as “one of the original super talent,” it’s safe to say you’ve got versatility in your bones. Kamna Jethmalani a gorgeous actress, who made her break as a top trending actress worked under other like-minded Directors. Her background in front of the lens and on the acting truly allows her vision to come to life as an understanding of the importance of movement and elegance in the Tollywood industry. Kamna career trajectory has been interesting.

Kamna Jethmalani made her debut in the Indian Tollywood industry in 2004. Subsequently, she also worked in Tamil, Malayalam and Kanada language films. Off-camera, Kamna comes across as cheerful and self-confident. She says acting comes easily to her. “I’m good at showing my emotions, I’m cheeky.” She has already landed what many Telugu actors can only dream of: a role in a Tollywood film.

Successfully navigating beauty, fashion and entertainment require the right combination of knowledge, skills and experience. The complexity and resources required today are a delicate balancing act for the best of the best. Being that Kamna  Jethmalani is a very active person with a lot of energy she keeps up with working out and exercising regularly, regularly she does work out as harshly as she used to, she now operates with a more intuitive approach to her movement and checking in with her body.

Kamna’s one of the biggest motivators for her is being ready for any physical aspects in her audition or studio test. “I am ready to go on set and just go for it. In my daily life, I eat really good and healthy so that gives me the edge to be physically capable of whatever is needed of me and to be in that fit shape. I always give a million per cent,” she says. Her dedication to acting is privileged.

Kamna Jethmalani married a Bangalore-based businessman. On her comeback, she doesn’t want to play lead roles as she wants to cater more time to her daughters. Now after a long gap of five years, Kamna Jethmalani is making her comeback in Tollywood. Kamna said, “I am career-oriented and ambitious, I think my daughters are old enough now for me to come back to the cinema.”

Kamna reveals she misses the camera too much to stay at home anymore “I’ve been acting since I was seventeen and I miss the film industry. The lockdown has given me ample time to spend with my family and work out but once shoots progress, I want to take up a role that would give me creative satisfaction yet give me enough time for my kids”. Kamna says she’s no longer looking for the kind of lead roles she used to do. “This time around, my focus will only be on films where I’m visible and people will love and accept me. I will take up meaty roles even if they’re not the lead as long as they’re good. Despite being from Mumbai, South cinema, especially Telugu has always been my forte”.