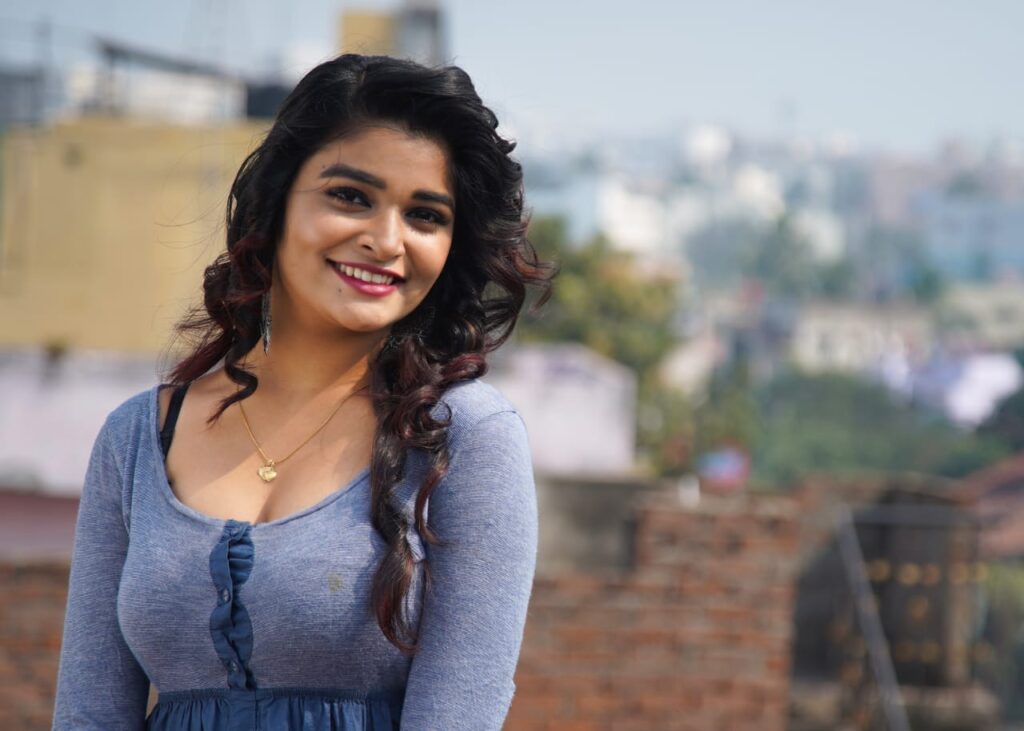 Mr Lonely actor Lohitha Sinha is on a high. She is sharing screen space with Tollywood Production SKML Motion Pictures.

The Lohita gives hope to young girls worldwide that their dreams to break ground in the field of acting on the world stage should not be dismissed. Even if people hail from parts of the world that many may not know of, she is making them break their shackles and come to the forefront. At first, however, following her footsteps, these people who adore her are making a path for their successful careers ahead.

The 20-year-old actress suddenly finds herself being noticed by women she had long admired. The actor, who just finished shooting for a Tollywood film Mr Lonely opposite Kandregula Nuraj, simply can’t stop gushing about her upcoming film. Lohitha exclaims, “It was a fabulous experience. SKML Productions is so down to earth, that you are immediately in a comfort zone. It’s an honour to work in SKML. One gets to learn so much from such people. One gets to understand the meaning of humility from such great production and artists of all time.”

The film has taken a lot of time to finish and its release date has been delayed. “The film is complete now. It’s done and is ready for distribution, they are figuring out the details,” adds the actor. The film is inspired by real events; the film also stars Nuraj, Kamakshi and Sonali Vardham. In a candid chat with Lohitha, the actress spoke about her career, hometown, Tollywood journey and more. Excerpts:

You have worked in various projects nationally and internationally. How does it feel?

I am living a dream life. For an actress, coming from Vizag and working in Tollywood Industry is something any girl would die for. I feel really blessed to have got that opportunity. I have worked really hard.

You joined many acting workshops in SKML Production. What was the experience like?

Every artist or musicians practise every day to hone their skills. Similarly, actors should also get trained to performe better. In the SKML, I have seen that many good people like Producer Adhi Narayana Garu, Mukki Harish Kumar and Anand Gara attend acting workshops to enhance performances. Such workshops make us evolve as actors.

Was it difficult to work in Tollywood?

If you enjoy your work, nothing is difficult. I enjoy the challenges in life. If something comes easy to me, I feel that it is not for me. My body, mind and soul are used to achieving something after many hurdles. About the difference in filmmaking process, I felt that in Hollywood everything is very well managed. If one project is announced, it goes to all the agents who send a potential talent according to the project. Every actor has to go through a look test, it doesn’t matter who you are.