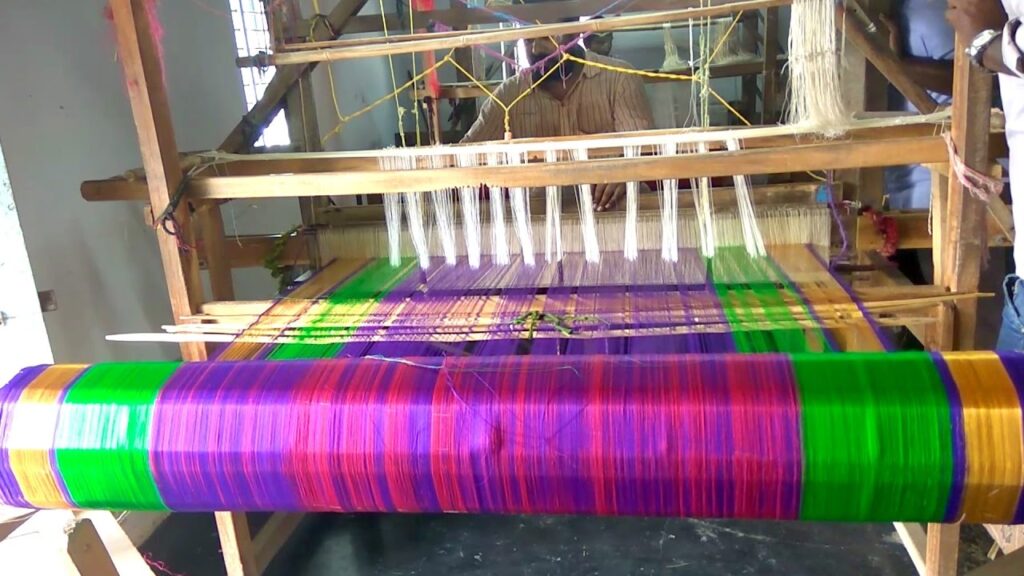 Ours is a country that reflects an inimitable kind of richness – that of arts, textiles and crafts. When it comes to natural fabrics, India was among the main textile hubs of the world before industrialization took over. Indian fashion inherently was organic, and in pre-colonial and colonial times it was a very strong voice for the country and its culture.

Indian textiles were sought after by the royal, rich and affluent across Europe and the Orient. Khadi became the symbol of the Nationalist movement and the Indian flag was supposed to feature the ‘Chakri’. Mahatma Gandhi promoted “self-reliance” by spinning khadi, buying Indian-made goods only and doing away with English clothes for the non-cooperation movement. We see echoes of this in the make in India initiative.

With the fashion industry being one of the largest polluters and a strain on resources, today, the world is once again looking forward to slowing fashion, and turning its eyes to India’s immense potential. There are an astounding 2.4 million looms in the country.

The knowledge of crafting fabric from natural materials, intricate weaving practices and resourceful production processes are still alive among our weavers, who carry this priceless treasure forward and pass it down generation-to-generation. The comfort and the charms of hand-woven Indian textiles are unmatched. In the ’60s and ’70s, we were definitely influenced by the bohemian culture present across the world, the hippie culture. Even the aristocracy that came with the British from photographs documented you can see the use of rich Indian textiles and embroidery in the clothing and light-weight breathable fabrics for dresses. The costume had a strong individualistic style with Indian characteristics.