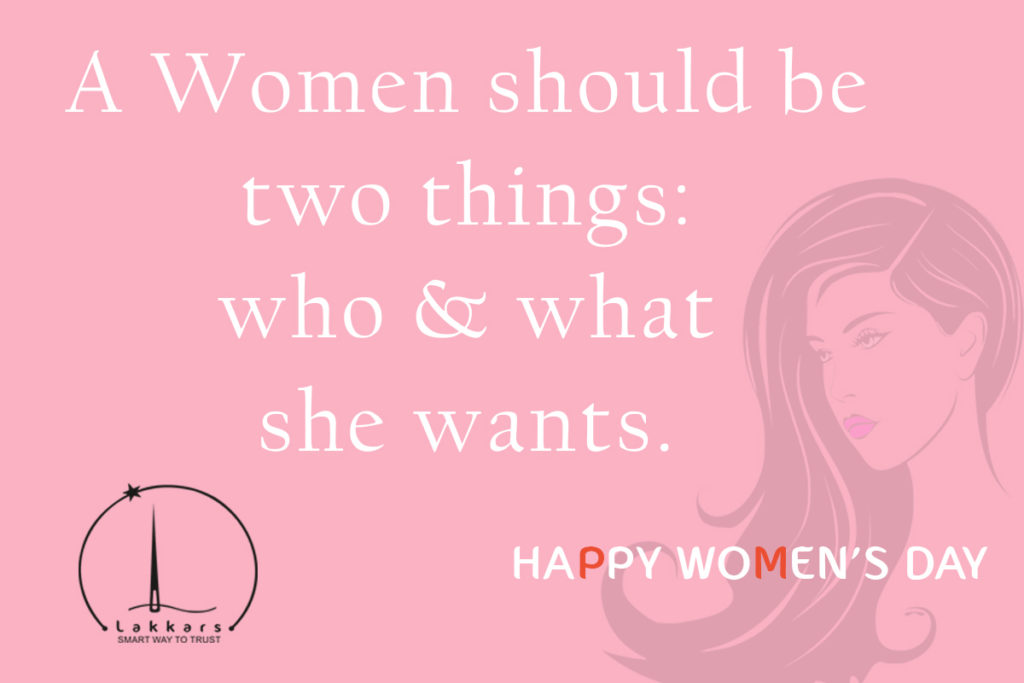 Why do we need an International Women’s Day?

Across the world, less than 15 per cent of the world’s countries have a female leader. Only 24 per cent of senior managers are women and 25 per cent of companies have no female senior managers at all. Women do the lowest-paid jobs and earn less money for the same work. This difference in pay is called the gender pay gap, and for young women in many places, including Britain and America, the gap is getting worse. Women are also more likely to do most of the housework and childcare. All of these problems affect women of color even more than they do white women.

When it comes to healthcare and safety, women also face significant inequalities. An estimated 830 women a day die in childbirth. There are some shocking statistics for female murder too. Last year the UN found that 137 women a day were killed by their partner or former partner. Worldwide, over 50 per cent of female murders are committed by the victim’s partner or family. When they have access to health education and care, women are also more likely to be ignored by doctors when they say they are in pain, and serious health problems are sometimes ignored for years.

What happens on 8 March?

In some countries, children and men give presents, flowers or cards to their mothers, wives, sisters or other women they know. But at the heart of International Women’s Day lies women’s rights. Across the world, there are protests and events to demand equality. Many women wear purple, a color worn by women who campaigned for women’s right to vote. Recently, marches and protests have gained force thanks to the Me-too and Times Up movements against sexual harassment. There is still a lot of work to be done for gender equality. But women’s movements all over the world are ready to do that work and are gaining momentum.

This year’s campaign theme is #EachforEqual, so think about the race towards gender equality while smashing stereotypes along the way.

Organizers say: “An equal world is an enabled world.

“Individually, we’re all responsible for our own thoughts and actions – all day, every day.

“Collectively, each one of us can help create a gender equal world.”

Basically, #EachforEqual is all about what IWD calls “Collective Individualism”, which means together we can help great a more gender equal world.

Gender equality, it says, is essential for economies and communities to thrive, and that and an equal world is more healthy, wealthy and harmonious.