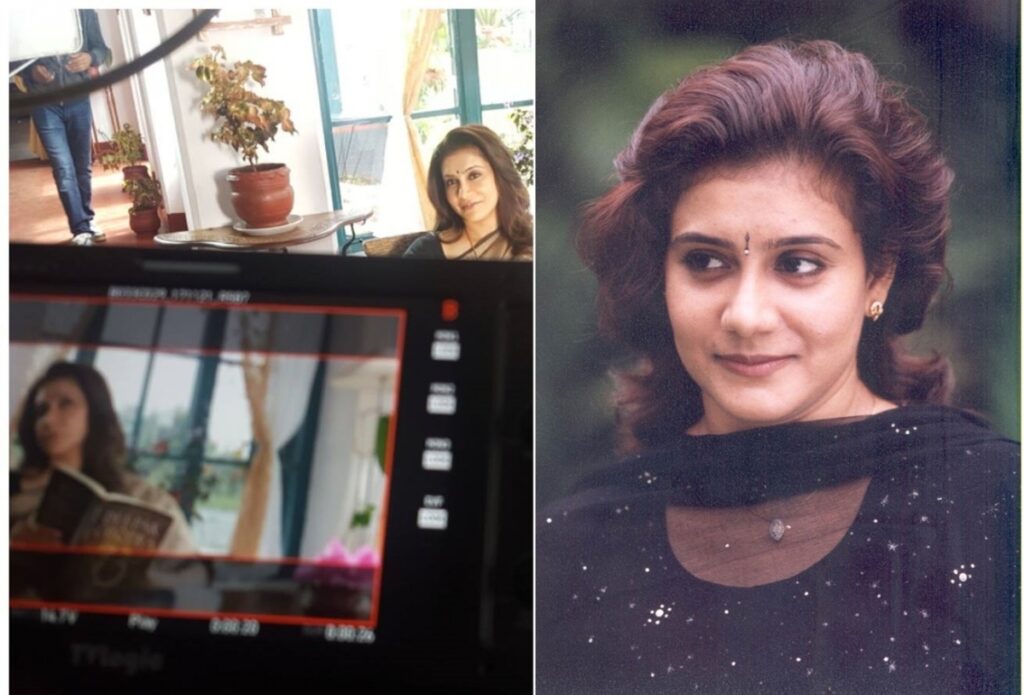 Lissy is an Indian actress, who appeared predominantly in Malayalam films. She has also acted in some Tamil and Telugu films. She made her cinematic debut in 1982 with the Malayalam film, Ithiri Neram Othiri Karyam.

Lissy born on 03 February and was the only child to Nellikaattil Pappachan (Varkey) and Aleyamma at Pazhanganad, Pukkattupadi, Kochi in Kerala. Her parents got divorced when she was very young and she was brought up by her mother Aleyamma. Lissy did her studies at St. Teresa’s School and College. She was very good at her studies and scored high marks in S.S.L.C. She started her career at the age of 16 when she was studying for a pre-university degree. She had to discontinue her studies to concentrate on her career. She was not interested to quit studies and acting in films initially. It was her mother who inspired her to become an actress.

Lissy was awarded the Shree Ratna Award by Kerala Kalakendram in the year 2013. She was also chosen as the Woman Achiever of the Year 2013 in Chennai by Jaguar. Her debut in films happened in the early ’80s and in a short period of time, she became one of the top heroines of the time. She was a common face in the eighties. Though Lissy had paired with almost all the top heroes of the eighties, it was along with Mohanlal and Mukesh, that she was able to create magic on screen. Even at the peak of her career, she acted as sister roles, the girl next door, and as the heroine’s friend. Known for her stunning and mesmerizing looks, she was able to grab the hearts of viewers. Along with Malayalam films, Lissy also had appeared in several Tamil, and Telugu films. Lissy is most remembered for her roles in Chithram, Thalavattom, Odaruthammava Alariyam, Mutharamkunnu P.O. and Boeing Boeing. As she stated in an interview with Manam magazine she was introduced to Tamil films by Kamal Haasan as his heroine in his home production, Vikram. She was ready to act in the sideline roles even though she had been acting as a heroine.