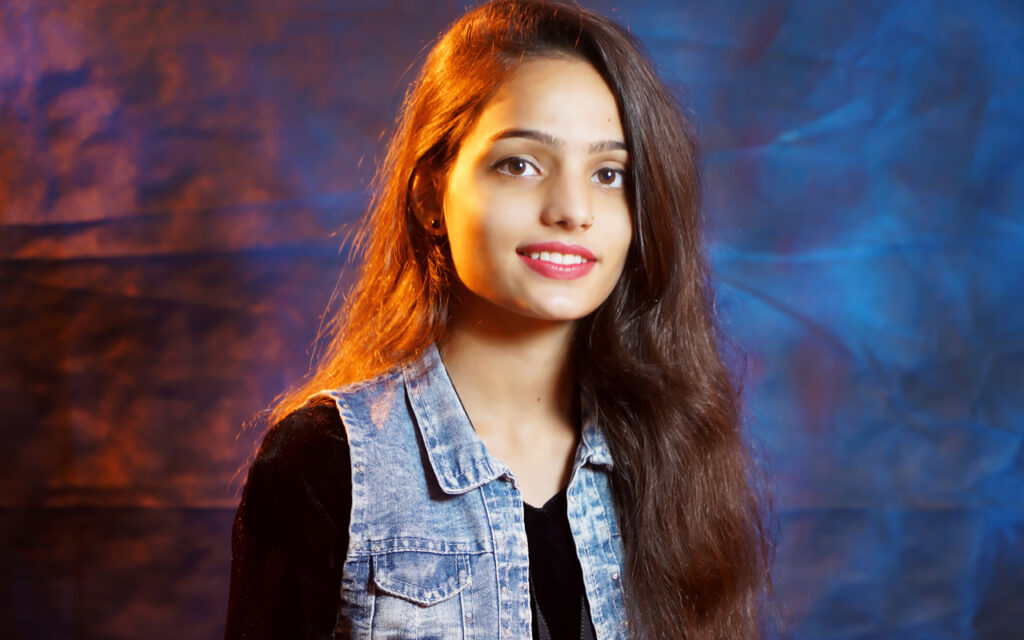 Think about the dress you’re wearing today. Although it was probably made in a factory somewhere, at one time that style was just someone’s idea. Someone designed it, cut out a pattern, cut or ripped the fabric, sewed it together, and prepped it for the runway.

That’s what Fashion Bee in the Institute of Design Studies (FBIDS) students have been doing. Introduced by FBIDS, The Lakkars Magazine aims to encourage students of fashion through showcasing, recognizing and launching outstanding talent.

FBIDS students, who presented a dazzling display of their creative design talent at the runway, Mali Bhavana has designed clothes for some extremely good that comprised amongst others. She has inspired all the women out there, to get up and make sense of their life.

“I put a lot of sweat, tears, and blood into this,” says FBIDS student Mali Bhavana. “On that final day, I think that everybody just sees the glamorousness of all of it. Like, ‘Oh, she made a collection and she looks cute.’ But it’s actually a lot of work like I think I’ve had six hours of sleep this week.”

“It has to be dramatic, something people wouldn’t wear in everyday life,” says Bhavana. “Has to stand out and it just basically has to wow the audience.”

Student designer Mali Bhavana says she took the inspiration for her line from Manish Malhotra.

“I was inspired by the Manish Malhotra an Indian goddess of sunset,” she says. “So, my line is really sexy and ethereal, and really pretty and all draped. I believe that dreams come from God,” Bhavana said. “The fire in you, what brings you here (to FBIDS) is from God – it’s no mistake.”

We know, it’s hard to believe that a girl can build so much with her own efforts; it is also hard to believe that you can make a mint by posting photos on the internet. But this is the truth of those who do not want to accept that the world has changed and that don’t want to adapt to change. Bhavana had great intuition and had it before all the others; or maybe not, but she did it better than everyone else.