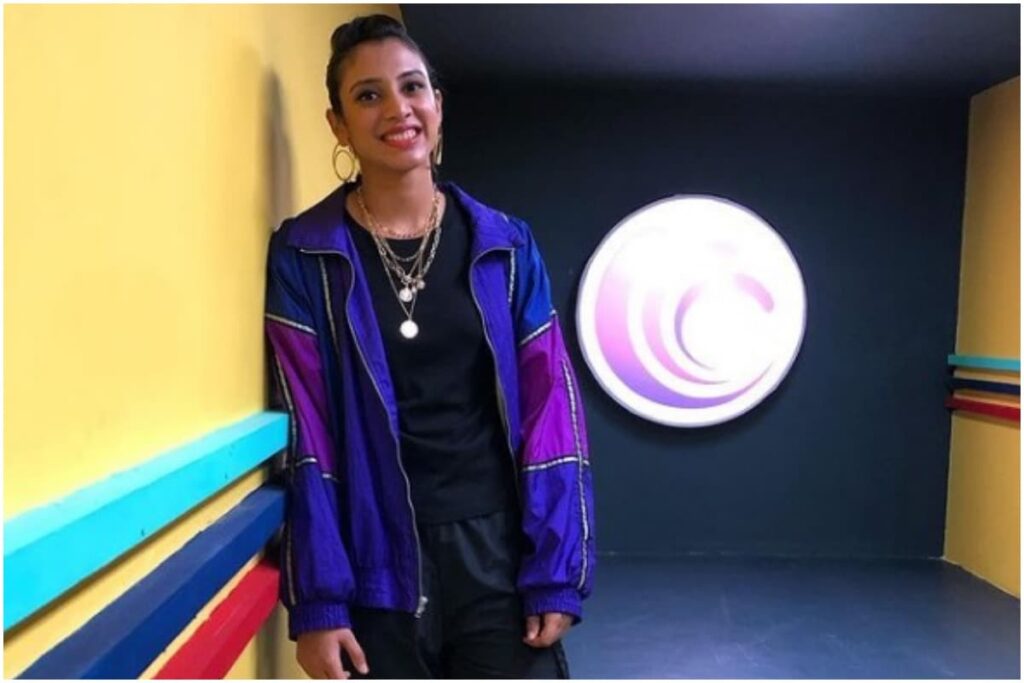 Team India opener Smriti Mandhana grabbed the attention of netizens a few days ago when the image of tying her hair during the only Test match against the England women’s cricket team went viral on social media. In 2020, Mandhana was dubbed the ‘national crush of India’ after her pictures from the 2020 Women’s T20 World Cup in Australia went viral on social media. Let’s know more about Smriti Mandhana who is often compared with Bollywood actresses by her fans.

Born on July 18, 1996, Smriti Mandhana is an important part of the Indian women’s national team. In June 2018, the Board of Control for Cricket in India (BCCI) named her as the Best Women’s International Cricketer.

In December 2018, the International Cricket Council (ICC) awarded Smriti Mandhana with the Rachael Heyhoe-Flint Award for the best female cricketer of the year. She was also named the ODI Player of the Year by the ICC at the same time.

Smriti Mandhana was born in Mumbai to Smita and Shrinivas Mandhana. When Smriti was two-year-old, her parents moved to Madhavnagar, Sangli in Maharashtra, where she completed her schooling. At the age of nine, Smriti was selected in Maharashtra’s Under-15 team. At 11, she was picked for the Maharashtra Under-19 team.

Smriti’s father Shrinivas is a chemical distributor and he takes care of her cricket programme. Her mother Smita looks after her diet, clothing and other organizational aspects. Smriti’s brother Shravan helps her in practice.

Smriti Mandhana made her Test debut in August 2014 against England. Mandhana returned to the team for the 2017 World Cup after recovering from an injury. Smriti Mandhana was part of the Indian team to reach the final of the 2017 Women’s Cricket World Cup. Smriti Mandhana scored the fastest fifty for India in Women’s T20Is of just 24 balls against New Zealand in February 2019.