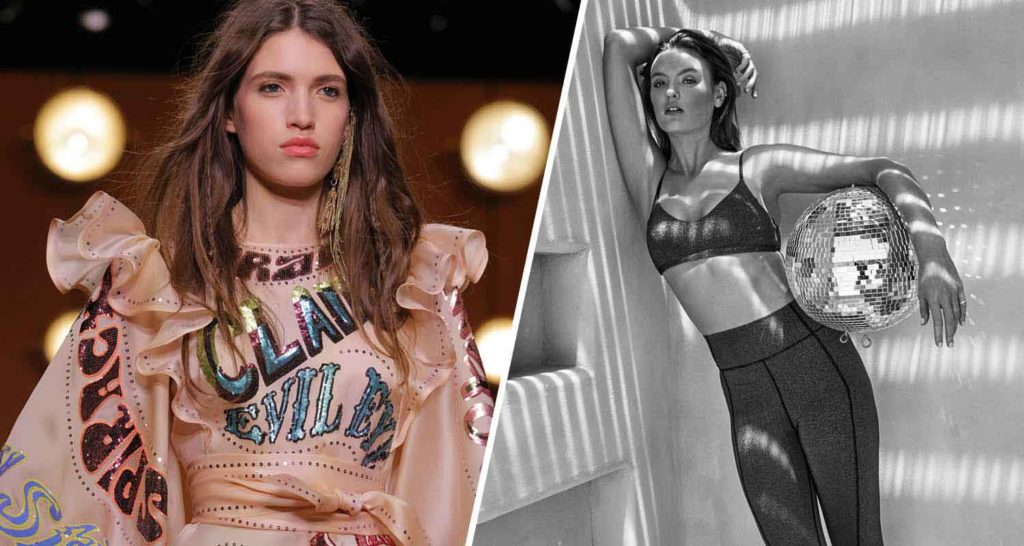 An advertisement for Misguided has been banned for “objectifying” women. The Advertising Standards Authority (ASA) ruled that a poster for the online retailer was “overly sexualized” and cannot appear again in its current form. The poster was seen on railway platforms in November 2019 and featured a model wearing sheer tights, high heels and a blazer with nothing underneath.

In response, Misguided argued that while the poster did feature an image of a young woman “barring some degree of skin” that this was “in keeping with industry norms and similar ads in the fast-fashion industry”.

The Manchester-based retailer added that encouraging female empowerment “was extremely important to their business” and that the poster was based on that theme. Nonetheless, the ASA maintained that the poster breached guidelines on harm and offence. The ASA stated: “We considered she would be seen as being in a state of undress and that the focus was on her chest area and lower abdomen rather than the clothing being advertised. “We also noted that her head was tilted back, with her mouth slightly open, and her leg was bent and raised, which we considered was likely to be seen as a sexually suggestive pose.

“We considered that the sexually suggestive styling and pose would be seen as presenting women as sexual objects. Because the ad objectified women, we concluded that it was likely to cause serious offence.” The poster must not appear again in its current form. However, another poster that prompted complaints was found not to have breached advertising codes. It featured the same model wearing a pink wrap dress with a low plunging neckline. “The ASA considered that the pose adopted by the model in was no more than mildly sexual,” the ASA said.

“The wrap style of the dress and her pose, with one arm slightly behind her, meant that it fell open just by her breast, which we considered was likely to be in keeping with how the dress would ordinarily be worn, but featured no explicit nudity. “While we acknowledged that some people might find the ad distasteful and the clothing revealing, we considered that the ad was unlikely to be seen as overtly sexual or as objectifying either the model in the ad or women in general and we therefore concluded the ad was unlikely to cause serious or widespread offence.” It’s not the first time an advertisement for Misguided has been pulled by the ASA. In October, an advertisement that featured on ITV Hub during Love Island when it was airing in June was banned.

The clip opened with a close-up of a woman’s mouth holding a strawberry between her lips before going on to show a young woman in swimwear on a boat while on-text screen read: “If you plan on wearing clothes this summer … we’ve got you covered … kind of”. Misguided said that its advertisement was aimed at promoting a certain type of lifestyle and had intended to empower young women by showing them as confident.