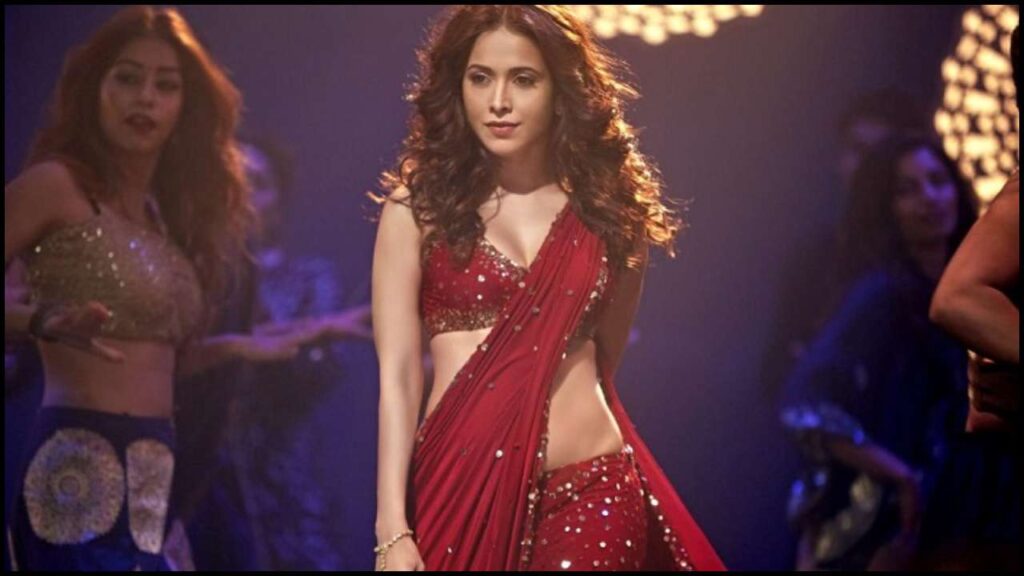 Nushrratt Bharuccha: Only True Fans Of The Actress Know These Lesser Known Facts About Her!

From rejection to ridicule, Nushrratt Bharuccha has battled it all in her decade-long journey in showbiz, which wasn’t a bed of roses. There were times when things went wrong and the actress was worried about her career. In a chat with a leading magazine, she once recalled how someone had remarked that she was only fit to play a friend’s or sister’s role.” But, Nushrratt’s resolve to prove her naysayers wrong was strong as steel.

“Every time I faced a failure I worked back on myself, tried to be better at my job, tried to be a stronger performer. The failures and the lows are what helped me build my tenacity to deal with them better when they arrive the next time. I actually kept these two t’s very close to me, tenacity and temperament,” the Sonu Ke Titu Ki Sweety star admitted in one of her interviews.

Today, with every passing film, the actress is slowly climbing the ladder of success. Her filmography boasts of movies like Pyaar Ka Punchnama franchise, Sonu Ke Titu Ki Sweety, Dream Girl, and Chhalang among others. Next, for the first time, Nushrratt is all set to carry a solo film on her shoulders, Vishal Furia’s upcoming horror movie Chhorii, which is a remake of Pooja Sawant’s Marathi film Lapachhapi.

In her budding career, Nushrratt has also earned a loyal fan-base who have always stayed as solid as a rock and admired her dedication towards her craft. On Nushrratt Bharuccha’s 36th birthday today (May 17, 2021), we bring you some interesting facts about the actress that only her true fans know. Read on to know if you are one of them.

While working for a talent management firm during her first year in college, Nushrratt bagged her first acting assignment in the form of Zee TV’s popular show Kittie Party which starred Poonam Dhillon, Maya Alagh, Shweta Salve and others. However, she soon dropped out of the show due to unknown reasons.

Well, many people out there still mistake Love Sex Aur Dhokha or Pyaar Ka Punchnama for Nushrratt’s Bollywood debut, but the fact is that the beautiful lady made a quiet debut with the mythological Jai Santoshi Maa in 2006, in which she essayed the role of a devotee of Goddess Santoshi Maa who tries to win over her hostile in-laws with her love and hard work. She was cast opposite actor Raqesh Bapat.

“Since childhood, I was always told that I am petite and can get hurt easily. And I always felt the need to become physically strong, just to prove people wrong. I briefly studied martial arts in college and realized that I might not be a great fighter physically, but it gave me mental strength and boosted my confidence. It helps me bring my A-game to the table while people try to instill doubts in my mind about my talent,” the actress recalled in one of her interviews. Yes, you heard that right! The Dream Girl actress had auditioned for the Hollywood film Slumdog Millionaire. However, the makers rejected her because of her ‘good looks’. Apparently, they thought that she was too good looking to play a girl living in the slums. Nushrratt herself had made this revelation in one of her interviews.