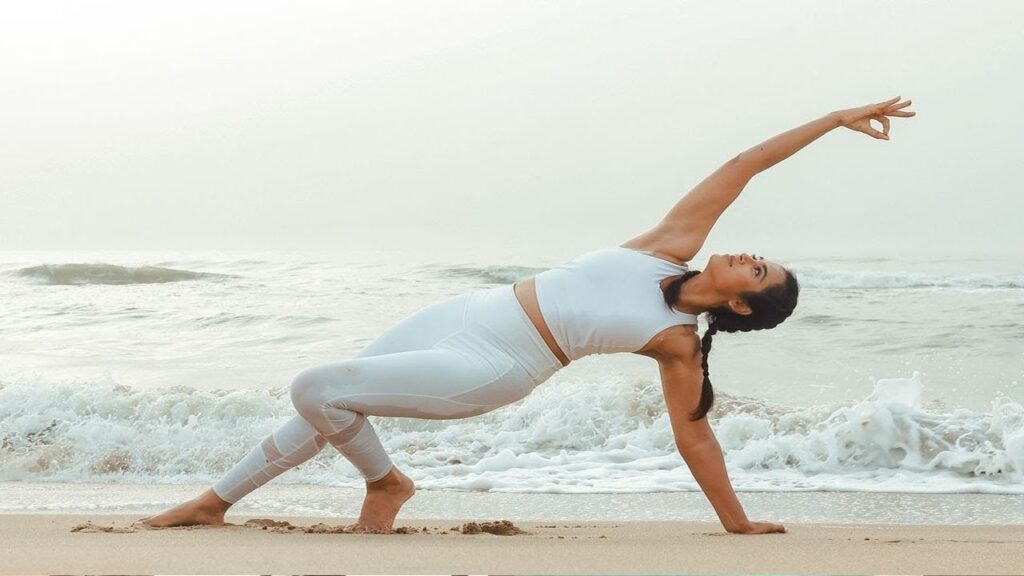 Actress Ramya Pandian shot to fame for her impressive performance in the 2020 TV reality show Bigg Boss Tamil Season 4 hosted by Kamal Haasan. The actress gained a fan base for her shrewd yet strategical game in the popular show. She became the third runner-up in BB 4.

Before Bigg Boss, Ramya Pandian pulled the attention of the youngsters with her scorching terrace photoshoot in a green saree. The pictures stormed the internet with lakhs of double-taps.

The actress is on a modelling spree as her recent pics, during the pandemic times, have been taking the social media platforms by storm.

Ramya has put a spell on her ardent fans by transforming her looks to the likes of classic yesteryear Hollywood actress Marilyn Monroe.

Her elegant poses in the black gown are nothing short of exuberance and carry the warmth of undue love and affection. The pictures have gone viral with lakhs of likes and thousands of comments on the photo/video blogging application.

We have gathered the comprehensive poses of the Bigg Boss diva’s likeable photoshoot session. The recreation of sunshine shade has turned the pictures into true spectacles.

Of all Ramya’s glam photoshoot pictures, this collection stands apart in its true colour clubbed with a touch of class.

Though the actress had been a part of the National Award Winning film Joker (2016), her fame rose only after the candid green saree photoshoot.  The fame brought Ramya under the spotlight, thus providing her with an opportunity to enter BB 4 house.

After her BB stint, Ramya has completely changed her outlook as reflected in her Instagram handle. After the aforementioned terrace photoshoot, her recent beach poses have grabbed the spotlight big time.

Ramya Pandian’s other films include Aan Devathai (2018) and Dummy Tappassu (2015). The latter is her debut film while the former has the actress acting opposite Samuthirakani, Kavin and Monica.

After Ramya’s BB performance, she signed a big film with Suriya’s 2D Entertainment. The film has playback singer Krish marking his debut as music director. It is touted to be a women-centric film which 2D Entertainment has been encouraging in the recent past.

Apart from films and Bigg Boss, Ramya’s visibility has enhanced via blockbuster television shows such as Cooku With Comali and Kalakapovadhu Yaaru.

Ramya is one of the very actresses whose popularity has hit the chord in various streams after the Bigg Boss Tamil career.