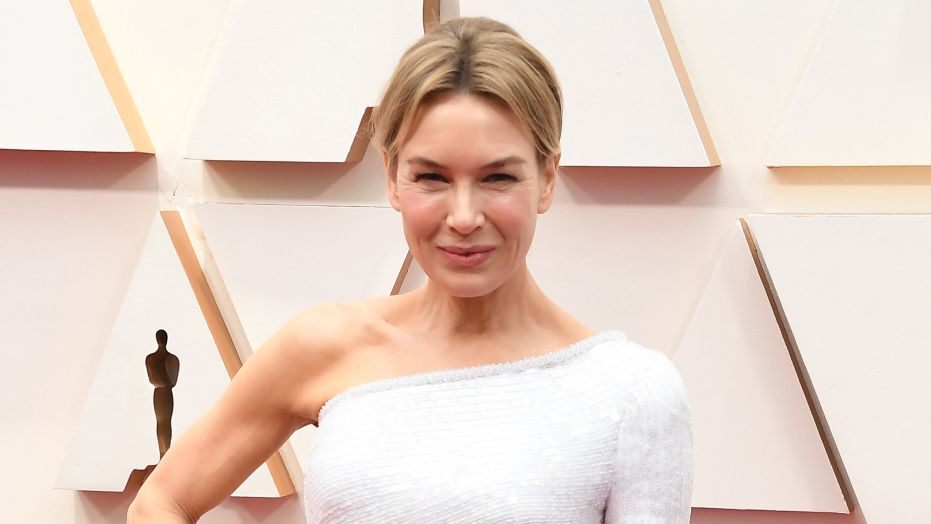 How many Oscars is that now? Two. After nominations for three years in a row from 2002 to 2004, she finally won the Oscar for best supporting actress for the American Civil War drama Cold Mountain.What’s next? She has nothing on the agenda (that’s known about, at least). Helen Fielding is writing a new Bridget Jones book so maybe a return to her kooky character lies on the horizon. Let’s just hope she doesn’t take another six years off, as she did from 2010 – 2016.

Renée Kathleen Zellweger is an American actress and producer. She has received numerous accolades, including two Academy Awards, four Golden Globe Awards, and two BAFTA Awards. Zellweger was one of the world’s highest-paid actresses by 2007 and was named Hasty Pudding Theatricals’ Woman of the Year in 2009.

she was drawn to acting following her brief work on stage during college. Following her film debut with a minor role in Richard Linklater’s Dazed and Confused (1993), Zellweger’s first starring role came with the slasher film Texas Chainsaw Massacre: The Next Generation (1994). She rose to prominence with starring roles in Jerry Maguire (1996), One True Thing (1998), Me, Myself and Irene (2000), and Nurse Betty (2000), winning her first Golden Globe for the latter. For her portrayals of Bridget Jones in the romantic comedy Bridget Jones’s Diary (2001) and Roxie Hart in the musical crime drama Chicago (2002), she garnered consecutive nominations for the Academy Award for Best Actress. She reprised her role as Jones in two equally successful sequels, Bridget Jones: The Edge of Reason (2004) and Bridget Jones’s Baby (2016).

Zellweger won the Academy Award for Best Supporting Actress for playing a loquacious farmer in the epic drama Cold Mountain (2003). She followed this with her portrayals of Mae Fox in Cinderella Man (2005) and author Beatrix Potter in Miss Potter (2006). After starring roles in smaller scale films, such as Appaloosa (2008) and Case 39 (2009), she had a six-year hiatus from the screen. In 2019, Zellweger starred in the Netflix anthology series what/If and garnered critical acclaim for her portrayal of Judy Garland in the biopic Judy, winning the Academy Award for Best Actress.