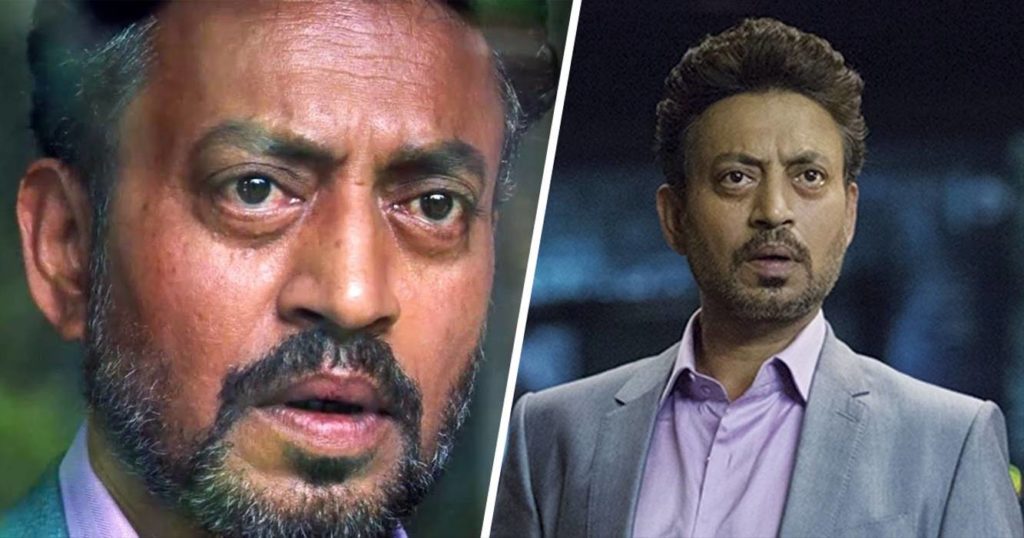 LAKKARS mourned the death of actor Irrfan on social media. The Hindi Medium actor passed away in Mumbai’s Kokilaben Dhirubhai Ambani Hospital on Wednesday. He was 53(1967-2020).

Irrfan was diagnosed with neuroendocrine tumor in 2018, following which he underwent treatment in the UK for a year. Irrfan was last seen in his film Angrezi Medium. He is survived by his wife Sutapa Sikdar and two sons – Babil and Ayan.

He was buried at the Versova Kabristan in Mumbai on Wednesday afternoon. His sons performed his last rites.