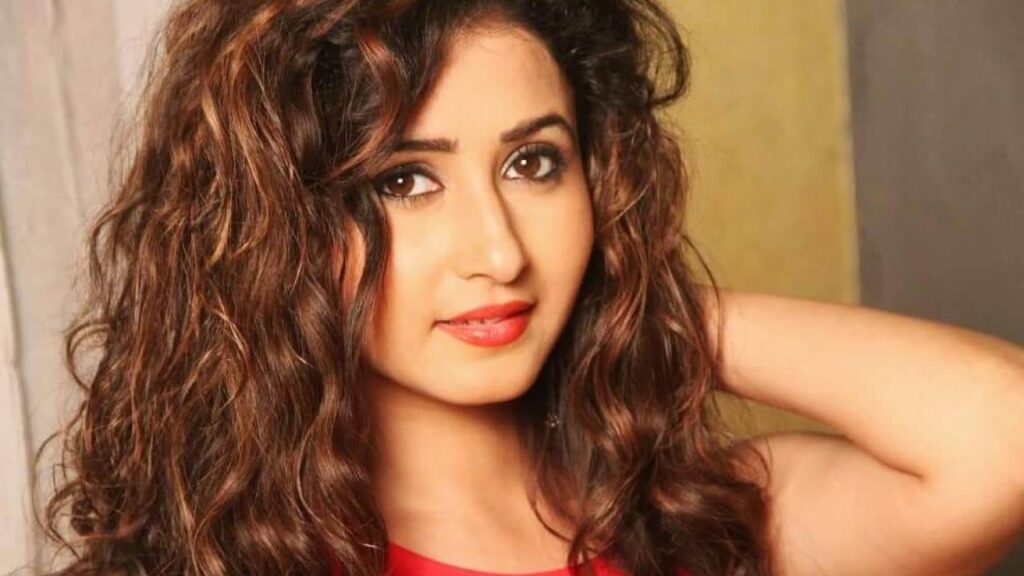 The petite and beautiful actress Sana Amin Sheikh is finally back as a Radio Jockey after a break. Although Sana started her career as a child actress, she rebooted herself to be an RJ for Radio Mirchi. Having an immense passion for Radio Jockeying, Sana used to balance a daily soap along with a daily show on FM every afternoon.

Sheikh is working as an RJ in Radio Mirchi 98.3 FM since August 2004. Sana great grandfather Master Ashraf Khan was an actor and a Singer, he is a very well known name in Gujarati theatre, and he played the narrator in filmmaker Mehboob Khan’s film Roti.

The Krishndasi actress, however, took a small break from RJ and now is back with it yet again. We connected with Sana to know more about the same, she said, “Radio Joking has always been my calling. On and off I kept doing it but since the last two years, I couldn’t pursue it, but now I’m glad to be back as an RJ with a fun show on Ishq 104.8 FM. In my show, I will be connecting with various actors, directors and producers of Television shows and web-series will be speaking about content on TV and OTT as mediums and much more. I’m sure it’s going to be quite entertaining”.

Ask her about Television projects, she said, “Of course, I will do Television shows. Having said that, I’ll wait for impactful shows and characters. I just don’t want to pick any role to just get my acting spree going. I will look at doing substantial roles for Television”.

Here’s wishing Sana, All the best for her future endeavors.