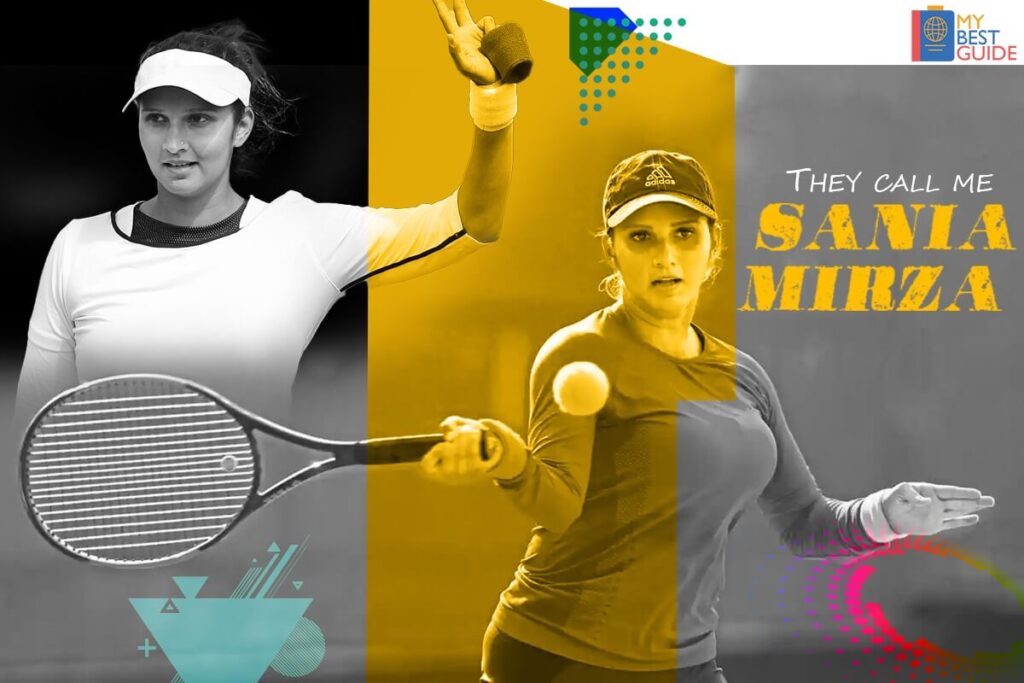 Sporting retirements are fickle these days. Comebacks sometimes have as many sequels as Dabangg. Shahid Afridi, till his final retirement, could very well have starred in a film called Lala Returns-3.

Now Sania Mirza has said that she is ending her career at the close of 2022. This means unless plans change, she has played her last Australian Open, which concludes in Melbourne on January 30.

The Australian Open was where Mirza became a household name. In 2005, she reached the third round of the women’s singles. What burnished the performance was an engrossing clash against none other than Serena Williams. Playing with an underdog’s freedom and a diva’s love for the big stage, Mirza fared respectably, losing 6-1 6-4.

After the match, Williams exuded warmth towards the new girl on the circuit. She praised Mirza’s game, built around a booming forehand. And she liked her earrings.

In 2013, Mirza switched full-time to doubles due to a combination of fitness limitations and injuries. But for three seasons starting 2005, she produced remarkable singles performances. An argument can be made that in terms of ranking, Grand Slam results, deep runs in Tour events and wins against big names, Mirza is India’s best singles player since Vijay Amritraj and Ramesh Krishnan in the 1980s.

In 2005, after an impressive debut in Australia, Mirza won the trophy in a WTA (Women’s Tennis Association) event in Hyderabad. It was a raucous home crowd that cared little for tennis etiquette. Their conduct certainly disturbed Mirza’s opponents, but she still had to be on the other side to hit the ball and get the job done.

Later that year, Mirza reached the final in Forest Hills. A few days on, she reached the fourth round of the US Open, losing to Maria Sharapova in the gigantic Arthur Ashe Stadium. No Indian had gotten that far in Grand Slam singles since Ramesh Krishnan in 1987, not even the celebrated Leander Paes and Mahesh Bhupathi. At the end of the season, the WTA voted Mirza as the Newcomer of the Year.

Money and endorsements poured in. Off court, Sania Mirza embraced the celebrity trappings – flashy shades, handbags, film world friendships. She spoke with a Western twang. In hindsight, these seem excusable upstart mistakes. But at the time, it could put people off.

While Mirza’s billboard presence grew, the upward trajectory of her 2005 results flattened the next year. Still, she reached a semis and four quarterfinals in 2006. At the Australian Open, she had a good win over Victoria Azarenka, a future Slam winner and world No.1. Mirza also won the singles silver at the Doha Asian Games. In 2007, she reached a final, a semis and two quarterfinals on the Tour.

Azarenka aside, Martina Hingis, Svetlana Kuznetsova and Marion Bartoli are Grand Slam winners who have been among Mirza’s scalps.

Paes defeated a number of stars in singles in his career, including Pete Sampras and Goran Ivanisevic (and a young Roger Federer in the qualifying rounds in Indian Wells in 1998). But in terms of ranking, his best was 73. He also did not go beyond the third round of a Major in singles.

Bhupathi had notable singles wins in Davis Cup, such as over former top-20 player Jan Siemerink, but did not go past the first round in Grand Slams. His highest singles ranking was 217. Once his famed doubles career took off, singles passed him by.

Somdev Devvarman came along and was dogged enough to get to a career best ranking of 62. No Indian man has bettered that since.

Mirza has been celebrated as a symbol of women’s rights and abilities for many years. If patriarchal bigots need any more evidence that their worldview is outdated, it is that arguably the best Indian singles tennis player in the last three and a half decades is a woman.