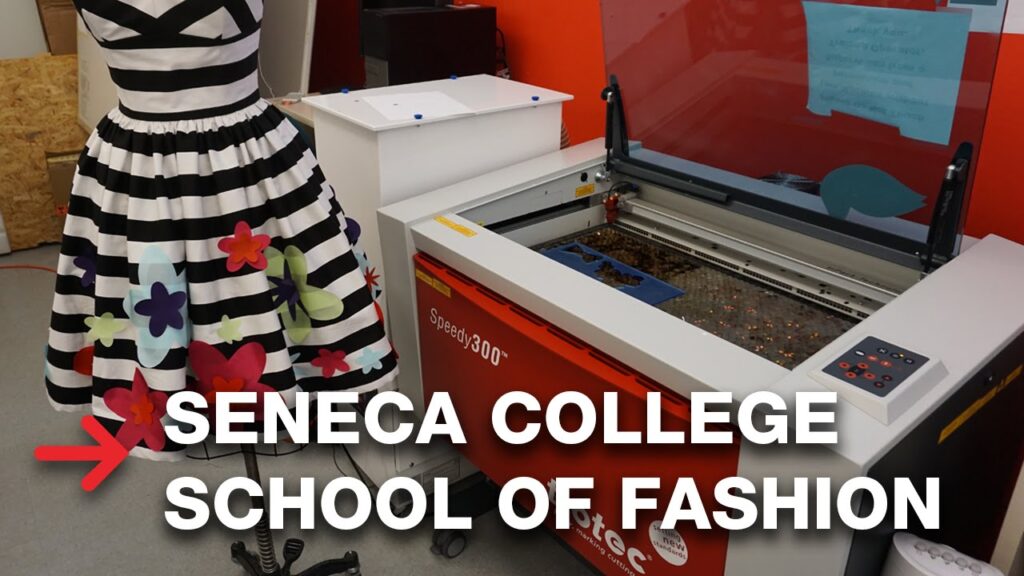 A Seneca College student has won a fashion design contest with a design capsule that conveys hope for overcoming difficult times caused by the pandemic.

Sori Park, a third-year international Fashion Arts student from Korea, won the Pantone Color of the Year 2021 Fashion Design Contest with her collection ‘A Brighter Tomorrow’.

“In her designs, Sori distributes colours from Pantone’s Enlightenment palette in balance to represent hardship and hope, sharing the message that there is a rainbow after every storm,” Seneca College said in an email.

Park, who lives in North York, won the grand prize: a “Pantone Fashion, Home + Interiors Cotton Swatch Library with all 2,625 colours” valued at US$8,400.

“When I got the first email from Pantone, I thought it was a scam because I never expected to win the competition,” Park wrote in an email. “I read the email over and over again. When I realized that I won the grand prize, I was so excited. I called my husband, my mom in Korea, and every single family member of mine.”

Seneca said Park draws inspiration from her “Korean culture in the areas of art, traditional clothes, architecture and furniture.”

Prior to attending Seneca, Park worked in Korea for two years as a pattern maker, the college said, adding she plans to pursue work as a fashion designer following her upcoming graduation.

Here’s Everything We Know About @sujaya_dasgupta

Ileana D’Cruz is a Vision in White . #lakkars #l