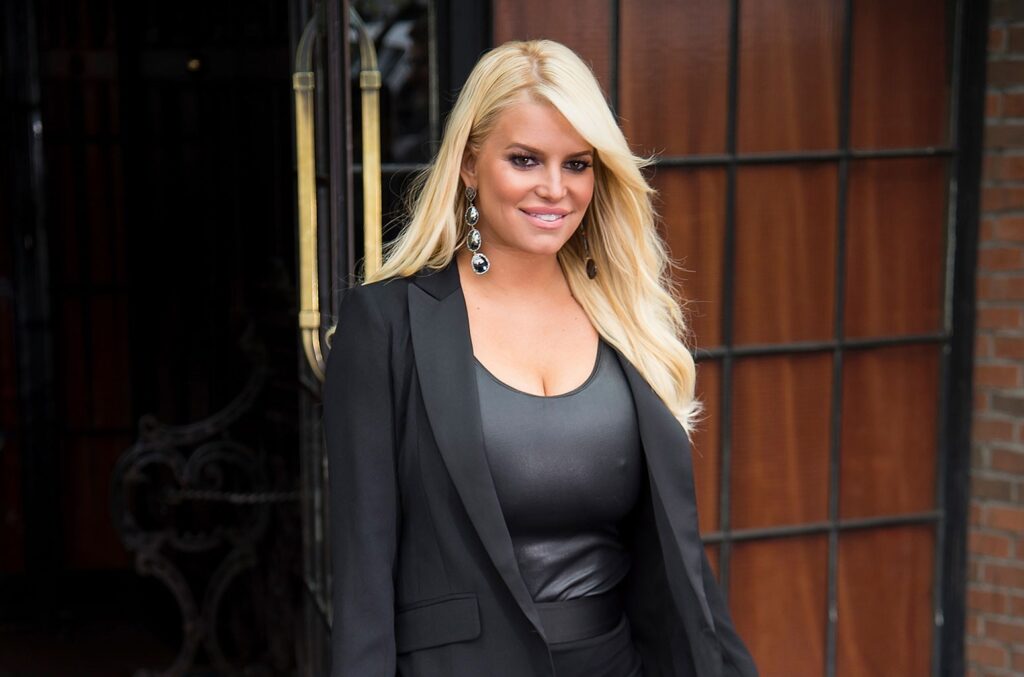 American singer, actress and fashion designer, Jessica Simpson signed a recording contract with Columbia Records when she was just sixteen years old. She never looked back since then. Her debut album released in 1999 selling four million copies worldwide. A successful artist and a mother of two, Simpson never fails to inspire the people around her. At one point, the Jessica Simpson Collection did over $1 billion in sales in a single year,

Simpson’s dated singer John Mayer in 2006 and in a recent interview revealed how she depended on alcohol to calm her nerves because she felt she was never good enough for him. Simpson’s life has been a roller coaster through successful songs like I want to love you forever and Come on Over. By her own admission, she grew up in the era trying to be Britney Spears, Christine Aguilera but eventually found her own calling.

On the idea of being perfect

“It’s been hard, but I’ve finally come to the realisation that it’s okay to not be perfect.”

On being ‘dumb and ditzy’

“I think there’s a difference between ditzy and dumb. Dumb is just not knowing. Ditzy is having the courage to ask!”

On loving your body

“At school, my boobs were bigger than all my friends and I was afraid to show them. Now, I feel they make my outfits look better. They’re like an accessory.”

“I’m interested in learning more about myself and what I value in myself and letting that be the beautiful part of me, rather than putting on the makeup or wearing the right designer.”

“When you grow up in the music industry, trying to be Britney Spears because that’s what sells records and then you realise, ‘All I have to do is be myself? I should have thought of that a long time ago,’ it feels good to have success come from what’s actually inside of you.”

“When I signed a record deal, I was always told by execs I needed to be like everybody else, that I had to show my midriff, things that would take away from who I want to be as an artist.”

“I don’t ever wanna come across too intimidating, so as long as I look like you can come up and give me a hug, that’s good. ”

On being an artist

“When I signed a record deal, I was always told by execs I needed to be like everybody else, that I had to show my midriff, things that would take away from who I want to be as an artist. ”

“Life is definitely always about expanding. That’s how we grow.”

Jessica’s most successful album to date is her third studio album, ‘In This Skin’ which released in 2003. The album sold over seven million copies worldwide. Her fashion brand, The Jessica Simpson Collection which was launched in 2005, has gone on to earn over $1 billion. It is considered to be one of the most successful celebrity founded brands ever.

Here’s Everything We Know About @sujaya_dasgupta

Ileana D’Cruz is a Vision in White . #lakkars #l