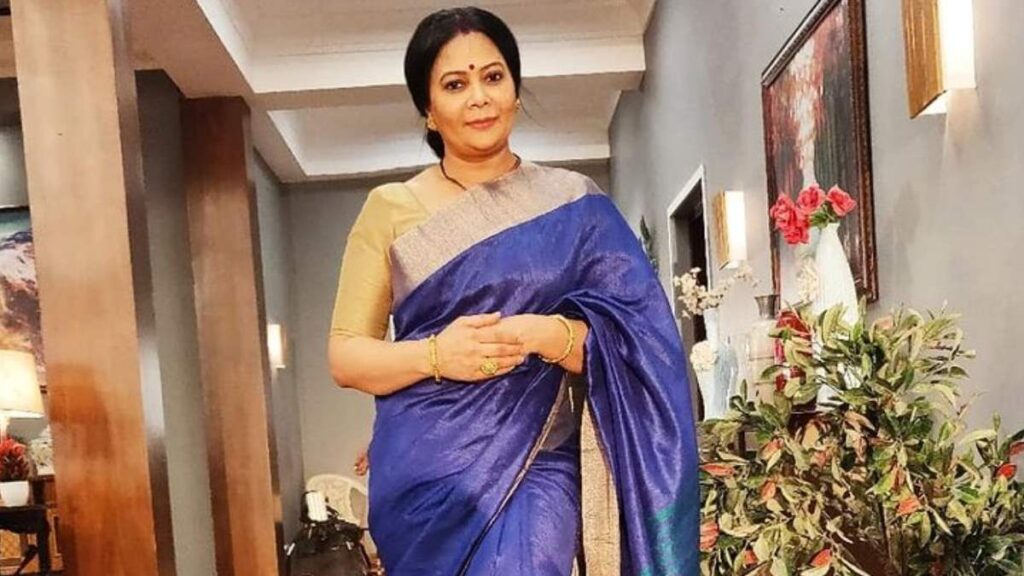 “The image of women is surely getting stronger on Indian television”, says Imlie actress Vijaylaxmi Singh

Whenever the term Television comes into the debate, no one can resist themselves from talking about the beautiful women-driven shows of TV. But one thing that has changed is the stature and the projection of women on Indian television! And sharing her viewpoint on the same, actress Vijaylaxmi Singh who’s currently seen as Radha in Imlie, talked about how the current set of makers don’t show women as vulnerable eye candies anymore!

Vijaylaxmi says “The Image of women is surely getting stronger on Indian television, rather than just being someone who would do household chores and cry in a corner are now projecting a woman’s Image as an individual who can take a stand, build her own life, and as a very important pillar of the society where she takes care of the home and her career as well. On the other hand, she is also not allowing anyone to take her for granted”

On the professional front, Apart from winning hearts as Radha, Vijaylaxmi has been a part of shows like Dil Toh Happy Hai Ji, Delhi Crime 1&2 etc.