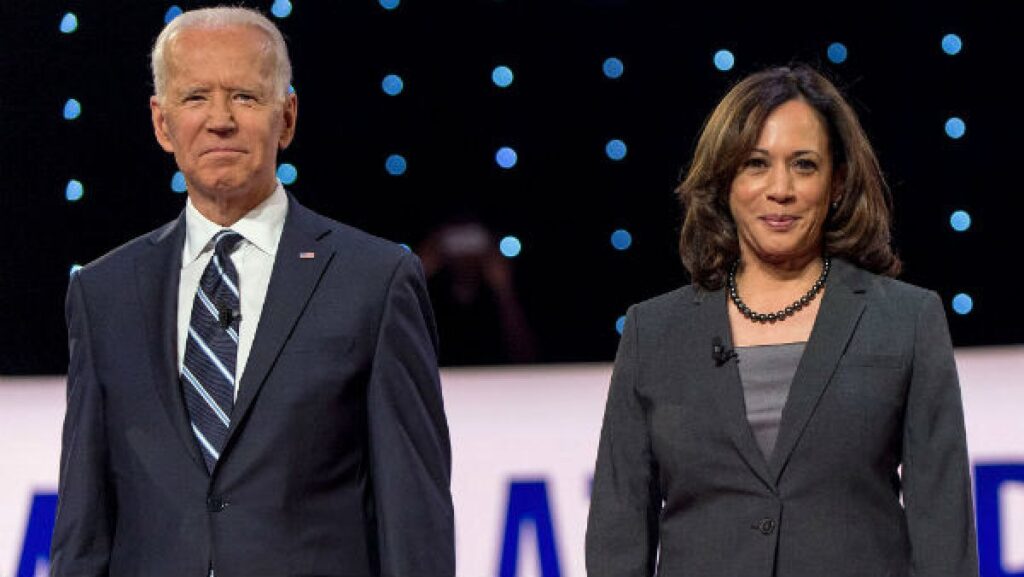 Tiruvarur celebrates the victory of Kamala Harris “Pride of Our Village”

The ancestral village of US Vice President-elect Kamala Harris woke up early on Sunday to soak in the glory of “village daughter” Kamala becoming the first woman Vice President of the United States. Residents of Thulasendrapuram had earlier put up posters, banners extending support to Kamala as the next Vice President. On Sunday, there were congratulatory rangoli messages in front of the houses, soon after Kamala Harris delivered her first speech as the Vice-President-elect, in which she remembered Shyamala Gopalan who was from Tiruvarur.

“When my mother came here from India at the age of 19, she maybe didn’t quite imagine this moment. But she believed so deeply in an America where a moment like this is possible,” Kamala said.

Shyamala Gopalan, from India, and Donald Harris, from Jamaica, met at the University of California, Berkeley. Both of them were active in the civil rights movement. Kamala Harris was born in 1964. After their divorce, Harris was raised by her mother.

Harris was wearing a white suit at her first address in tribute to women’s suffrage. “Tonight I reflect on their struggle, their determination, and the strength of their vision to see what can be unburdened by what has been,” she said.

Back home in India, his maternal uncle 80-year-old Gopalan Balachandran who lives in Delhi is preparing to fly to the US to attend the swearing-in ceremony to be held in January 2021.

“Biden-Harris victory is what we wanted to see. And, given the numbers, I told Kamala yesterday that she is going to win,”