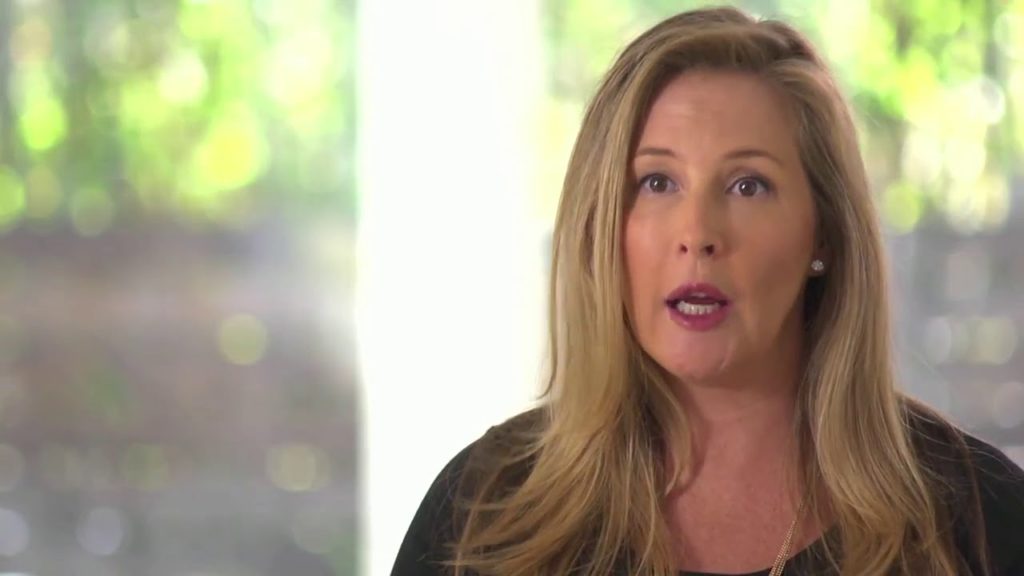 Use These Science-Backed Makeup Enhancements

If you have the time, energy and inclination to do so, you can further capitalize on the power of makeup with these four enhancements:

For tips on how to do these types of makeup, seek the wonderful advice of beauty bloggers who can walk you through every type of makeup look step-by-step.

How the Social Psychology of Makeup Affects Your Relationships

Makeup does more than alter a woman’s attractiveness; it also plays a role in her ability to form new relationships. While straight men look at a woman’s makeup or lack thereof to help determine her attractiveness, straight women use makeup to help judge other women’s personalities.

Men, on the other hand, tend to have varied opinions of women based on how much makeup she wears and how attractive that makes her appear. One woman discovered this when she did a social experiment to find out how men react differently toward her depending on her makeup levels. To test this, she created three Tinder profiles with three levels of makeup, ranging from natural to glamorous.

The three findings that we want to hone in on:

If you’re single, consider these findings when you present yourself on online dating and in any other settings you use to find dates.

Makeup is important, but too many women make the mistake of wearing so much that they lose its benefits. One study had women do their makeup as they would for a night out and researchers took pictures throughout the process. Then they showed the pictures of women’s faces ranging from zero makeup to fully make up and several in between two men and women and asked them to judge which photos were the most attractive. They found that, on average, women were rated the most attractive with 60% of the makeup they put on for a night out. In other words, most women wear so much makeup that it exceeds what is considered attractive.

Another study found that when makeup is not overdone, it makes women appear more likable, trustworthy and competent.Bottom line: Be mindful of the impression you want to make and focus on using makeup to enhance your natural beauty.