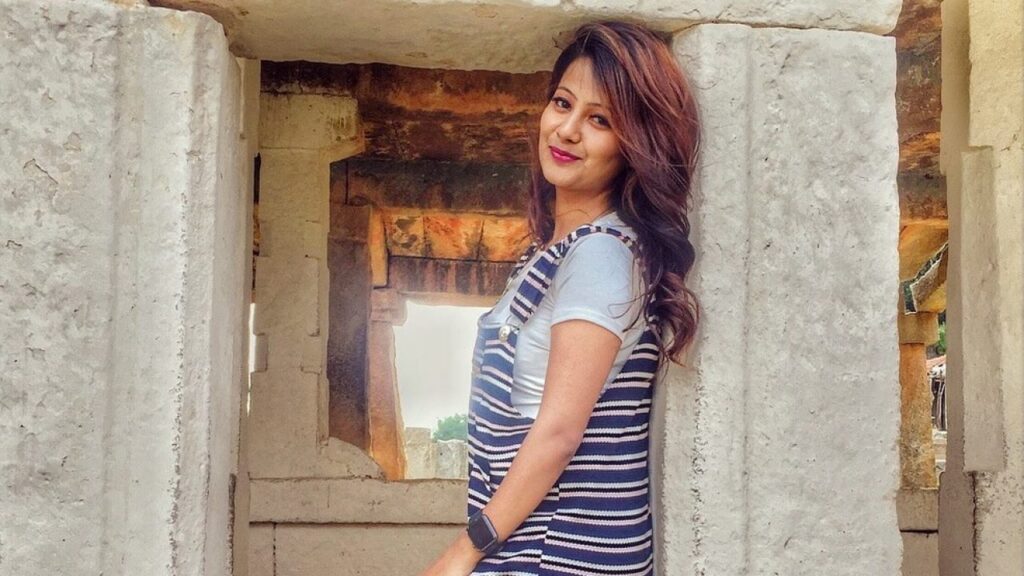 Why actress Shubhangi Pant is an inspiration to all

When people refer to you as “one of the original super talent,” it’s safe to say you’re versatile. shubhangi, made her break as a top trending actress by worked under Best Directors in the film industry. Her background in front of the lens and on the acting truly allows her vision to come to life as understanding on the importance of movement and elegance in the Tollywood industry. Shubhangi career trajectory has been interesting.

The Shubhangi gives hope to young girls worldwide that their dreams to break ground in the field of acting on the world stage should not be dismissed. Even if people hail from parts of the world that many may not know of, she is making them break their shackles and come to the forefront. At first, however, following her footsteps, these people who adore her are making a path for their successful careers ahead.

The 26-year-old actress suddenly finds herself being noticed by women she had long admired. At the age of 17, Shubhangi made her debut in short film and who is has gained popularity in the youtube. Shubhangi had already made a special mark for herself, impressing a majority of the social media fans throughout India.

She has managed to blossom into a seasoned actress, who is much more than just a pretty face or you know one says beauty with brains. However, shubhangi is not just an excellent actress; she’s a humanitarian at heart.  She is not just an exceptional activist, but a role has been a role model to many too.

Shubhangi Pant is a singer, musician and actor. She was born on 21 October 1994 in Nanital, Uttrakhand. Her father Rajat Kumar pant was in Indian Air Force, so her childhood was spent in Hyderabad. Her Mother Indra pant always been very supportive and paved her personality to be confident and secure.

Shubhangi also is known as Miss Gorgeous Hyderabad. You know it wasn’t an easy ride to be where she is today; who became a name to be reckoned with after short film and she kept going for auditions, programs, and contests. She came second in the show, Rock India season 6 sponsored by Idea in 2014.

After establishing herself successfully as a singer, as she had a big-time making her name and now she’s enjoying her fame time. But as we can understand that it hasn’t been an easy ride for her at all, who received much accolades and appreciation in the movie world.

Tollywood Industry is a place where women are really powerful and they are dominant over the media industry. New dramas, films and tv serials are coming day by day and it is due to the women there living are so talented that they are always craving for popularity and knowing able.

They are trying hard to achieve their goals and to make their place proud. As they are well known because of their flawless skin, they are easily making their name in the media industry. So this little girl is career orientated and knows well how to work. She’s currently working hard to cope with the upcoming new Actresses as well and must be coming up with something amazing.

Shubhangi is the perfect example of the new-age actress, who is not just lured by the glitz and glam of the silver screen, but wants to use her celebrity status to not bluff out but instead make a difference in the society, more overly in people’s lives.